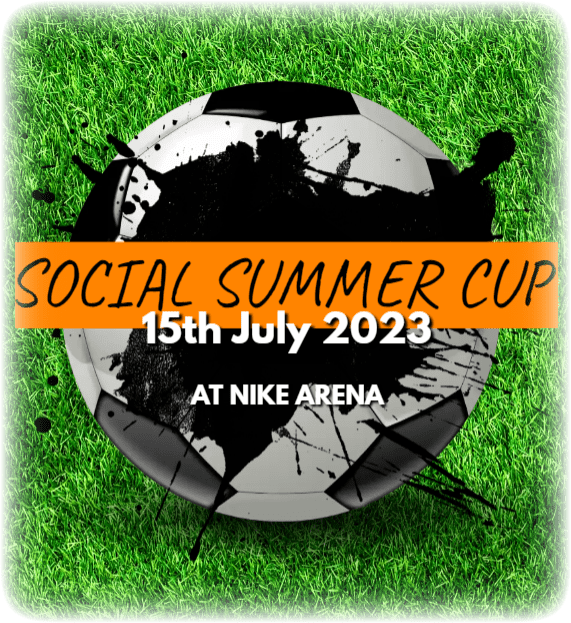 You are welcome to Social Summer CUP 2023 tournament!☀️

Simple, fast, affordable, international 6vs6 tournament for all-level football lovers! Come join with your team or group of friends🙂

Up to 32 teams from Estonia, Latvia, Finland, and Sweden + local expat groups from around the world.

Games will be planned so that teams from Sweden, Finland and Latvia can do a day cruise/trip and make it back to the ship/home after the tournament. You are more than welcome to find accommodation and enjoy a night out in Tallinn!🥂 Let us know if you plan to stay 😉

6vs6 football (Max. players in one team 12)
Up to 32 teams from Estonia, Latvia, Finland, Sweden + local expat teams.

Every team gets atleast 4-5 games (finalists up to 8 games).

Groups and tournament format will be announced ASAP the tournament is full or by 8.07.

No extra bureaucracy & no player registration. All level players are allowed!

Player can play only  in one team.

Deciders If two or more teams have same amount of points:

4) goal difference in the games between teams in question.

5) goals scored in the games between teams in question

7.1) Penalties (until the first mistake), Only one shooter!

Disciplinary:
Yellow card = 2 minutes without 1 player or until a goal is scored against the team who got yellow card.

If both teams get yellow card at the same time then they will both continue playing 1 player less if a goal is scored.

Referees have the option to remove a violent team from the tournament.

For registration please send us a free form application to info@fcs.ee and pay the tournament fee to our LHV  bank account:

Prizes:
First place gets big traveling Thropy.
If you bring it back next year then you get a free entrance to the tournament!
Medals and sponsor stuff for top 3 teams and of course we never forget the losers!

There will be a lotto for random prizes between all participants! 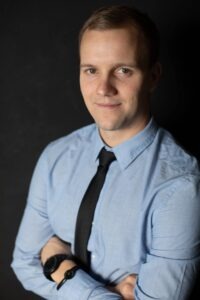